It began with a pair of clippers…

Second 2 None was birthed from the idea of being good at something and providing a fulfilling service.

“One time a friend of mine was hanging out and happened to see some clippers in the bathroom. Not knowing they were my brother’s, he asked me to cut his hair; he was going to get a haircut anyway and if I knew how to cut, he would pay me to fade him up. We took a chair outside and set up. After I was finished, I handed him the mirror, he said it was fresh, paid me, and left… and told EVERYONE…”

It was in the discovery of this gift that Second2None was born.

Appealing to the skateboarder and business man alike, Second2None aims to provide a quality service to quality customers. We believe if you focus on one thing, it will be done well, and for us, that’s haircuts. We do them WELL. 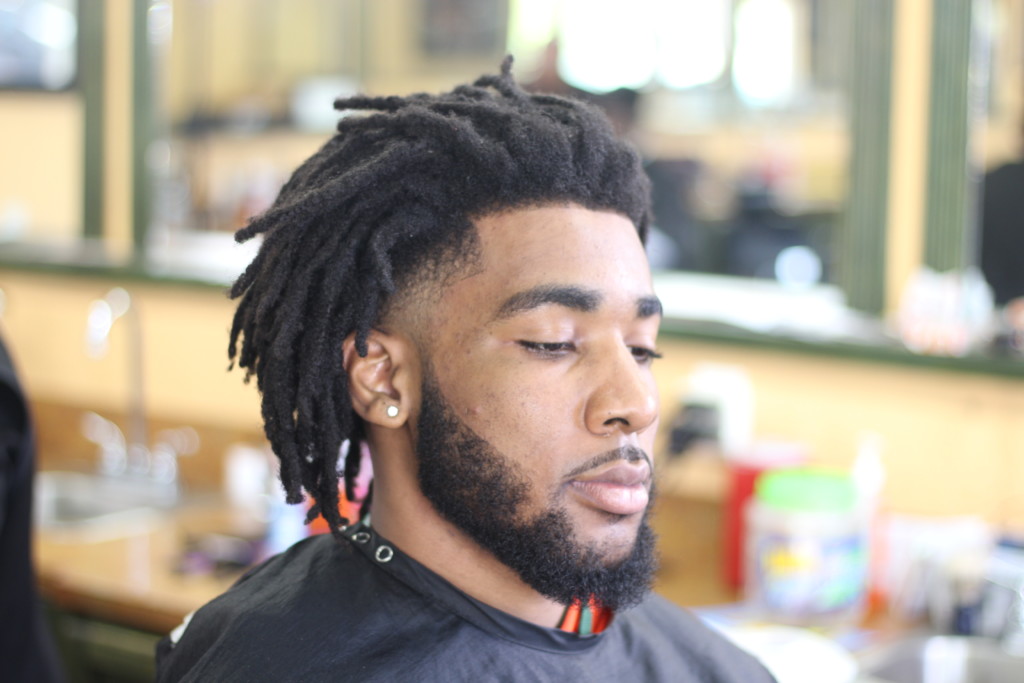 I’m a white female, who came in to resemble Pink’s hairstyle aka “Alicia Moore”. I got exactly the desired look I was seeking. The service wasn’t rushed or not what I desired, it was on point. With confidence, I recommend and have faith anyone with a picture will, and can receive all the hairstyles with detail. Great service & style, from the inside of the barbershop to the website. This is “Second to None”! Job well done…I will be back, when I’m needing attention to styles, with professional detail!”

After dealing with so many different barbers in my life I definitely recommend that Jairus Rutherford be your barber. He does excellent work, he’s great with dealing with all ages, and he’s definitely a people person. Not only that but he does great outreach in the community I wouldn’t recommend no other barber to anybody besides him great business man with an excellent quality of work.

Awesome barber no matter how many people are waiting he gives his attention to who ever in the chair. I love that he don’t rush.